In the northern Scottish county of Easter Ross, beside the Moray Firth, and protected from the elements by a modern glass structure, stands the Shandwick stone. For over a thousand years this class II cross slab had largely survived the elements when it was blown down in a gale in 1846. The stone unfortunately broke into two pieces and was subsequently repaired. 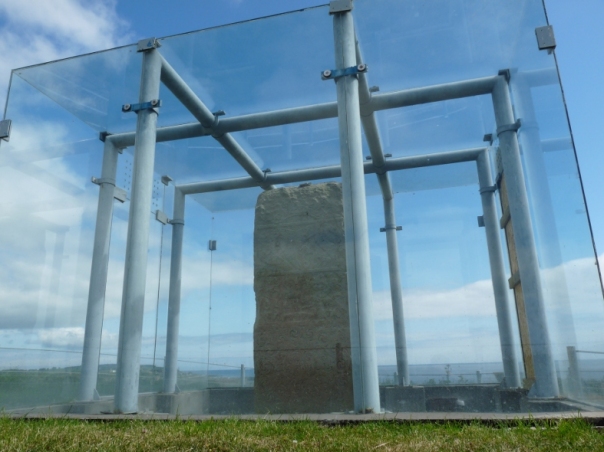 The front of the Shandwick stone reveals the high art of the Pictish craftsmen in its intricate interlaced cross. The style of the cross shows similarities and therefore a relationship to the high crosses of Ireland and western Scotland, as well as the monumental sculpture of the other neighbours of the Picts; the Anglian kingdom of Northumbria. Beasts, angels and knot-work crowd the cross, and the unswerving Christian faith of the patron of this cross-slab is proclaimed for all in the community to see.

The back of the Shandwick stone is divided into eight panels, and was well described by J. Romilly Allen and Joseph Anderson in their two volume work published in 1903, Early Christian Monuments in Scotland. Within these panels are incised strange beasts, hunters, birds, and a host of other animals. The largest figure is that of the bizarre and supernatural looking ‘Pictish beast’, which dominates the top panel. This classic symbol, found on many other stones throughout Scotland, dwarfs three smaller symbols within the same panel that include two rams, and an unidentifiable four legged animal. 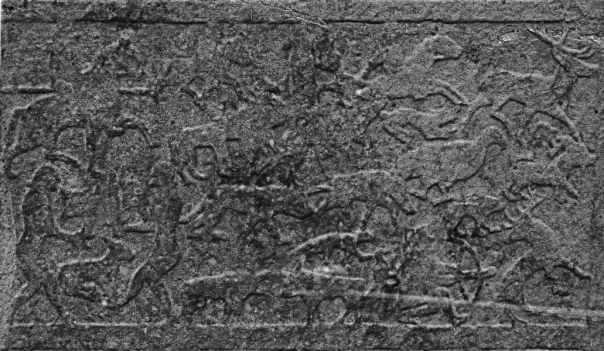 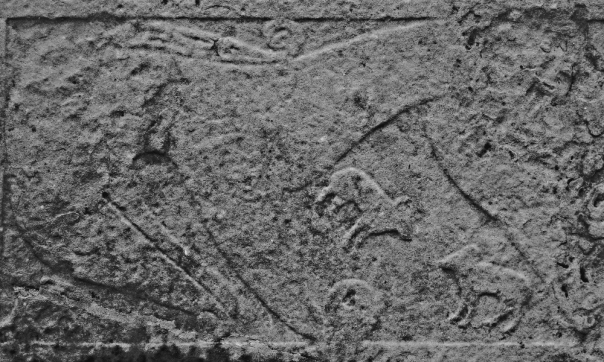